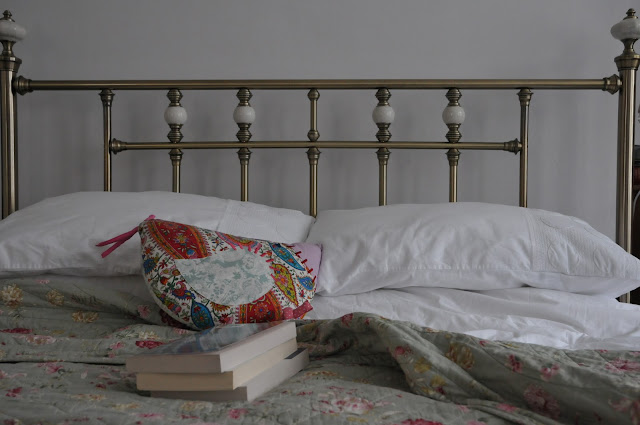 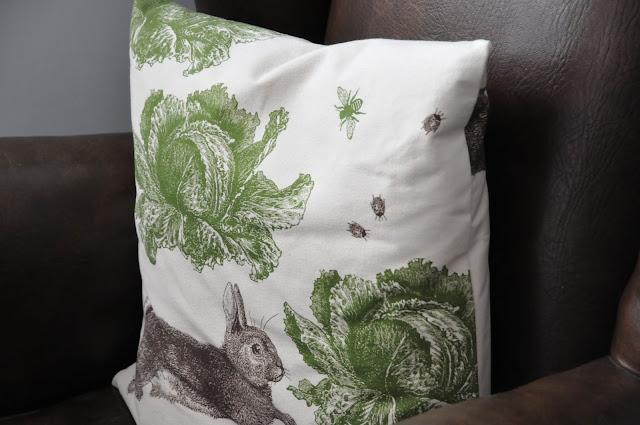 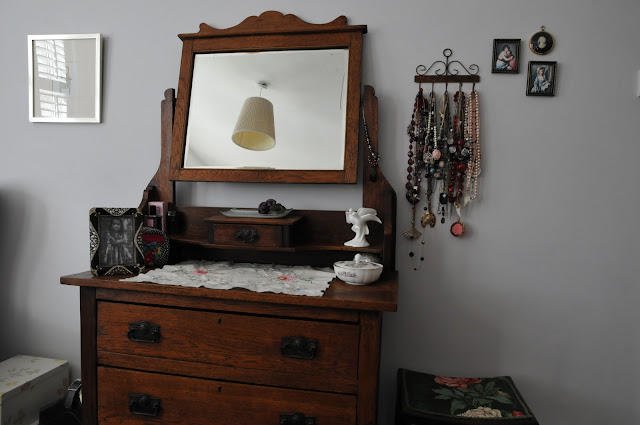 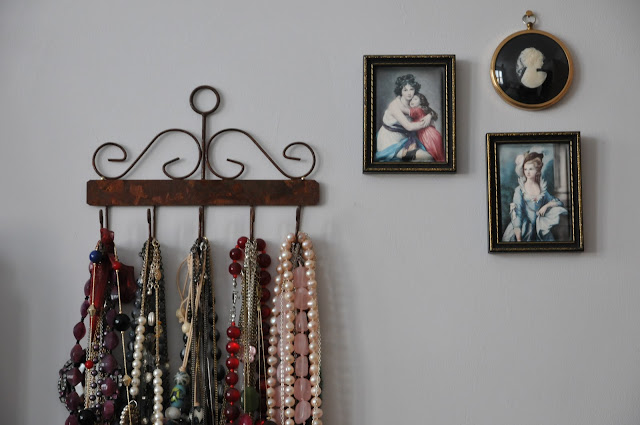 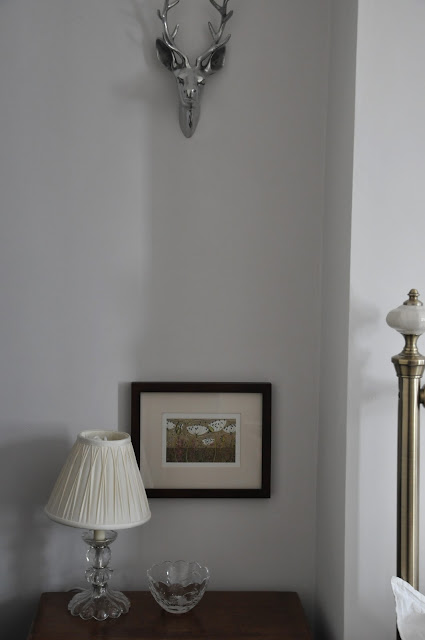 It has only been two days and I have already managed to annoy our builder.  I felt that he could squeeze in finishing the final stage of the fourth bedroom, before the 16th of December.  He was adamant that this would be impossible as the panels and wardrobe will not be ready.  However I feel that they could make a head way as we have a whole week free before Christmas.  I guess I just don't seem understand time the way others do.  For example, I think to myself 'I'm ten minutes early, so I will do this first, then this second and this third'!  Then before I know it I'm late and other folks would have simply attempted one extra thing instead of three.  Anyway he was in the wrong, as he failed to tell me that he has allowed for some of his employers to finish early for Christmas.  So between moving the finishing date earlier and my unrealistic timing, we won't have two out of the four rooms finished before Christmas....Boo!  Here are some current images of our present bedroom, less the mess!
Posted by Dawn M at 11/01/2011 06:47:00 pm

Hi, thanks for stopping by, I'd love to hear from you x

Thank you for visiting, feel free to browse at your leisure, leave a comment or drop me a line Email dawnmead23@gmail.com
All photos by me, unless stated otherwise. I always link to sources whenever possible.